Home / About Mr Charles / Our History 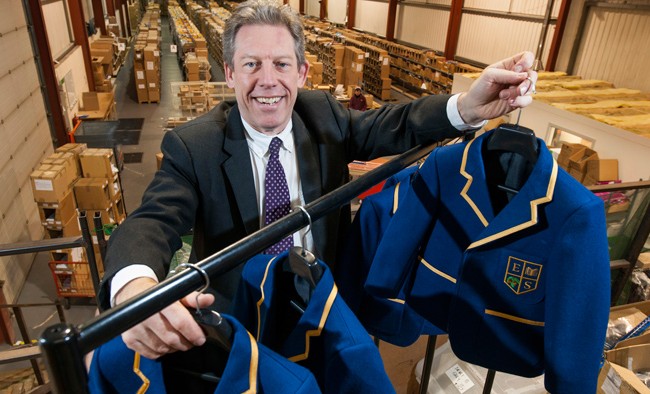 Mr Charles was first established in New South Wales in 1972. For 17 years the company traded as a small, independent uniforms manufacturer based in Brookvale, Sydney.

In August 1991, the business was relocated to Queensland’s Gold Coast. This was to be a major turning point for the company, with the rapidly growing Gold Coast creating many opportunities for Mr Charles to service the many new schools being developed in the region.

With increased growth and a stable list of loyal customers in two states, the company found itself in a strong position to acquire two of its competitors. In 1992 it bought out the True Blue Rag Trade company while later, in 2003, Mr Charles acquired another school uniform business called “One and One”.

Mr Charles’ growing reputation has created strong demand from an increasing number of schools and colleges across the east coast of Australia. The company also supplies to a growing list of export markets, and supplies TV and movies sets with costumes.

Over the past decade the company has grown to become Australia’s leading school wear designer, manufacturer, and importer, and is well-respected for its supply of quality school uniforms solutions and award-winning designs.

Create an online Uniform Shop for your school

By partnering with Mr Charles, you can create an exclusive online uniform shop for your school or college. Linked to your school website, the online system is a fast, secure and convenient way for your school community to shop.

Learn More
How can we help? Ask Mr Charles a question here. Lets get started